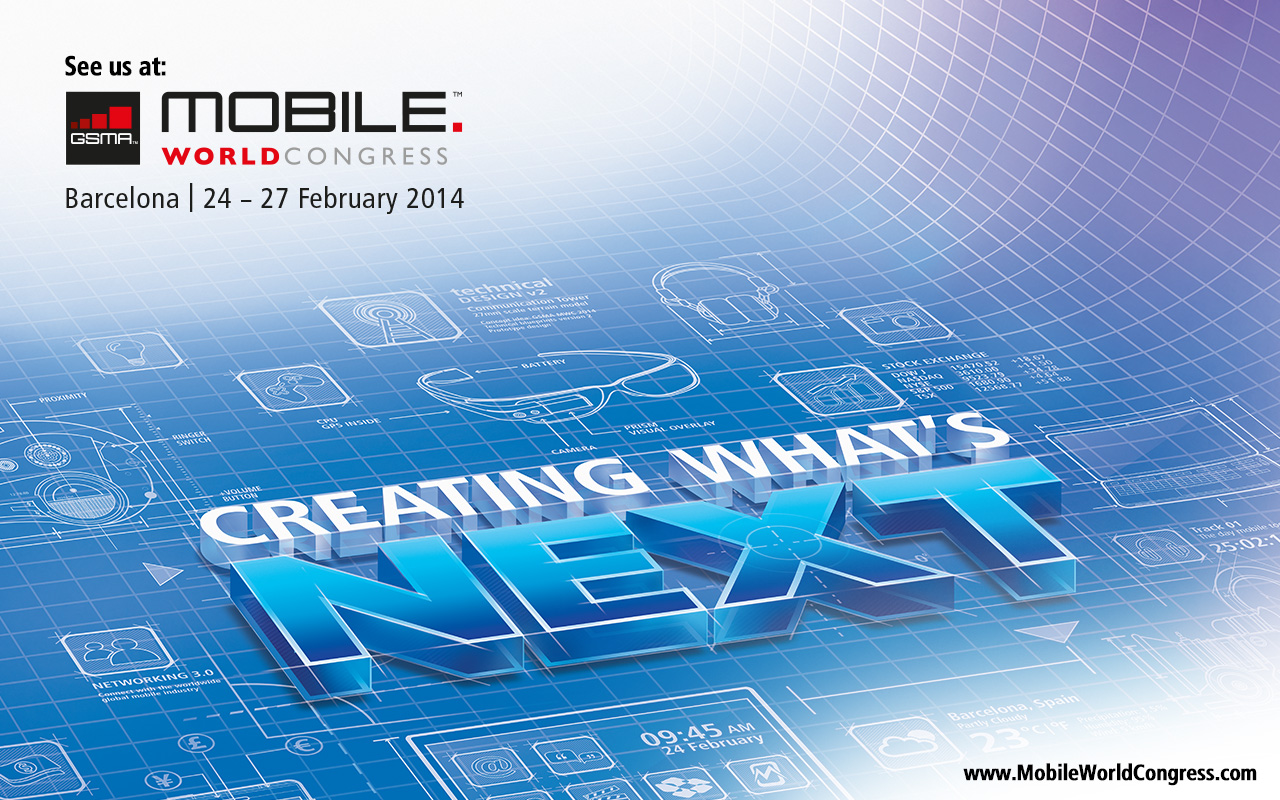 Mobile World Congress has companies exhibiting from all over the World in a huge space of around 45 football fields! Here’s the top news from day 1.

MasterCard has launched MasterPass in-app payments solution, enabling card payments inside mobile apps without the consumer having to store them in each and every one. Companies like Forbes Digital Commerce, Fat Zebra and Starbucks Australia will be first to launch support for it. If you want to support it in your app, it will be available to developers from Q2. 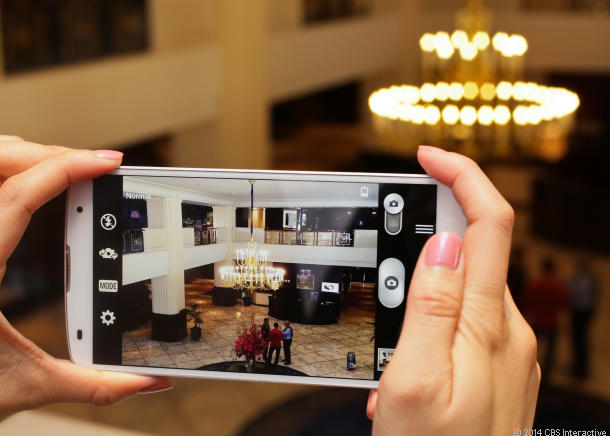 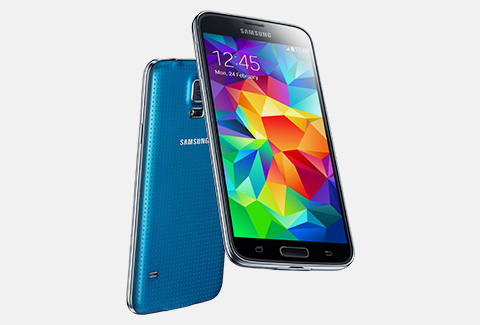 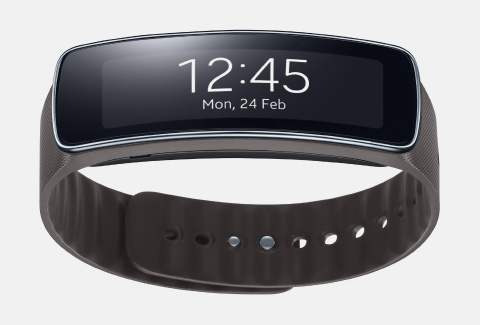 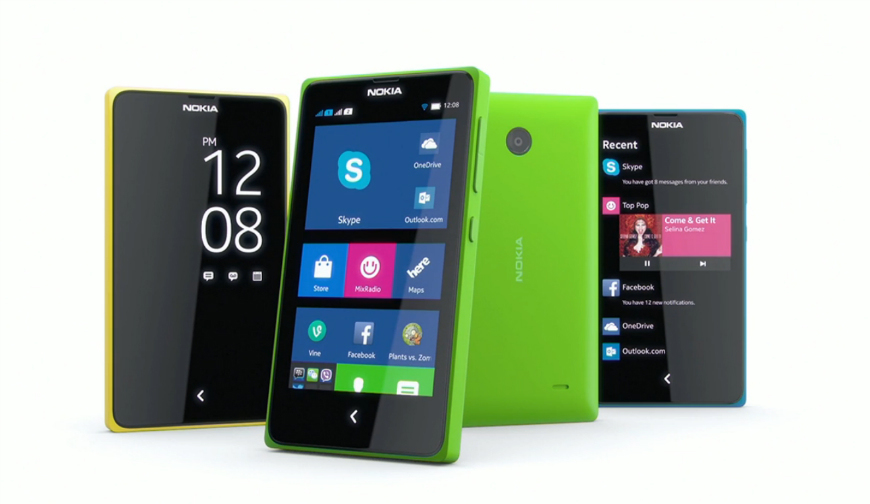 In an unexpected twist, giving that Microsoft is buying Nokia, the new Nokia X phones (incl XL, X and X+) use Android rather than Windows, with Microsoft One Cloud and Nokia Here maps. These are budget priced for growth markets. The 4″ Nokia X will cost less than $100 which is one of the cheapest smartphones available.
Free Skype Unlimited for a year in Brazil, Indonesia, Italy, Kazakhstan, Kenya, Malaysia, Mexico, Romania, Russia, South Africa, Thailand, Turkey and Ukraine 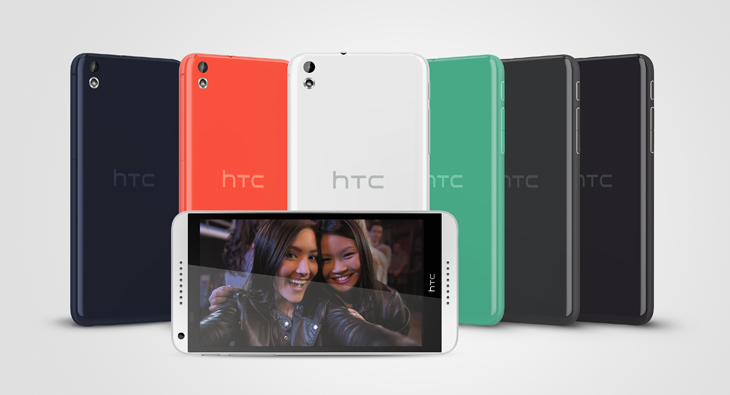 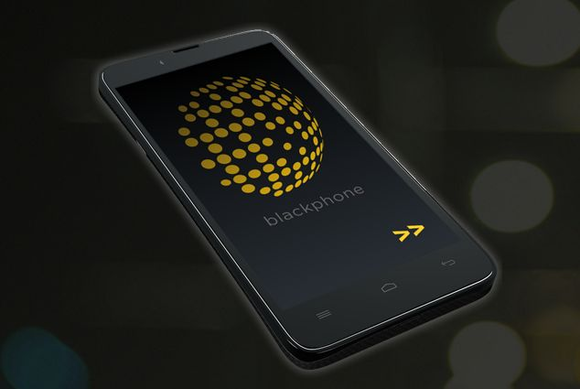 For privacy lovers, created by PGP legends Callas and Phil Zimmerman, the Android Blackphone will sell for $629 and feature 4.7″ screen, 2GHz quad-core processor, 2GB RAM, 16GB storage, 8GB camera and 4G LTE. Question is whether governments will allow such devices – remember the Blackberry challenge in the middle east over security? 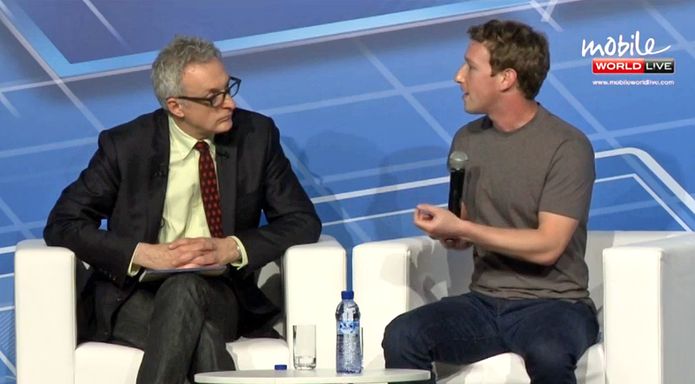 Facebook CEO Mark Zuckerberg focused on Internet.org – he said we need a free tier of Internet service with upgrades for subscribers to pay for a higher speed/level. In the Philippines, Globe offered free Facebook access and charged to access to other sites. He asked for more carriers to join the organisation as it clearly needs the likes of Orange, Vodafone and Telefonica to get the remaining 4.3 billion people online. 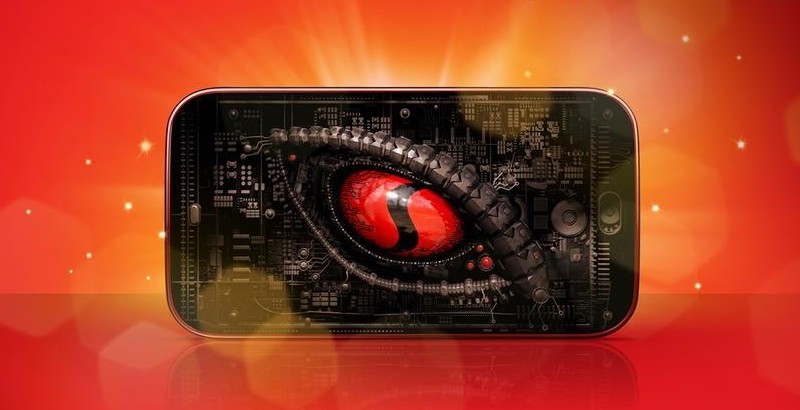 Simply add your email below to receive news from us. You can unsubscribe at anytime.

When you've confirmed your subscription you will receive a welcome email with a free download containing a website checklist of 26 things to consider.
Your information will *never* be shared or sold to a 3rd party.