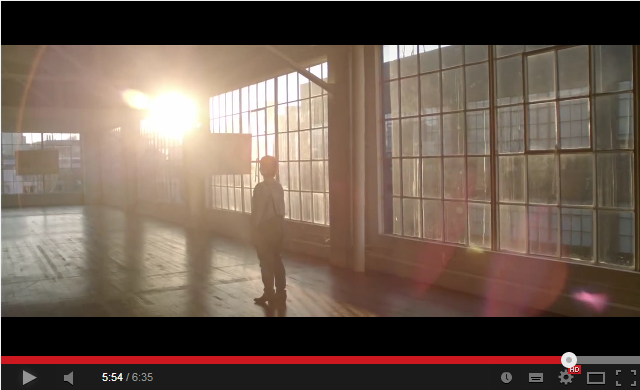 In April 2013, Dove wanted more sales leads and increase positive social impact whilst reducing their overall environmental footprint. They investigated a striking trend in behavior of the self-perception of women and came to a single significant recognition:

Women are their own worst critics.

How do you make beauty a source of confidence?

Dove hired an FBI sketch artist to illustrate real women and filmed a video documentary showing two portrait drawings of the women without seeing their faces — one as described by the subject of the portrait and another as described by a strange to the subject. The difference between each sketch described was truly astonishing.

Whilst the women who described themselves focused on their physical flaws, their describer saw and described the beauty in them.  As you can imagine, these women were moved by the contrast.

This compelling video also became the number one viewed video ad of all time within a month of launching and has the record for the most shared video advert of all time.

This video has been watched almost 3.8 million times by Feb 2014.

When you've confirmed your subscription you will receive a welcome email with a free download containing a website checklist of 26 things to consider.
Your information will *never* be shared or sold to a 3rd party.